8 Leadership Learnings from Game of Thrones

Game of thrones (GOT) has been a cultural phenomenon for the digital audience, millions of followers finally witnessed the end of GOT yesterday, but if we look at it from a different lens, the world of Westeros is not so different from our modern-day corporate world.

This show encompasses a lot of betrayals, power and politics but it will also teach you more about life, relationships, and, of course leadership. In this article, I have extracted 8 leadership learnings from the world of Westeros & amalgamated it with today’s corporate setup. 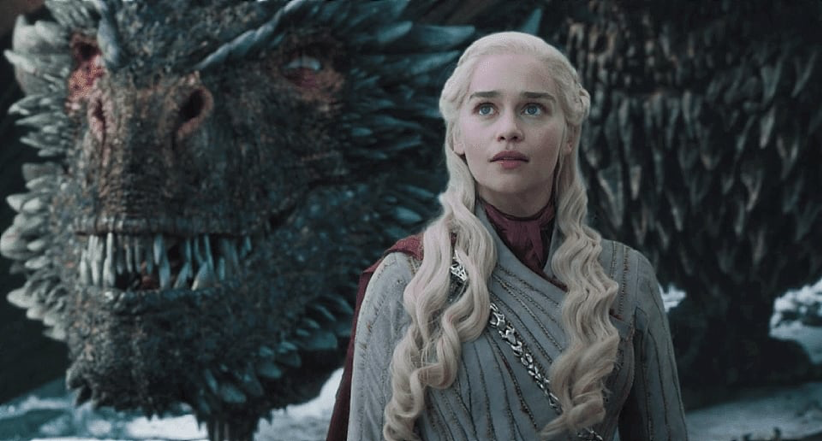 Daenerys Targaryen a.k.a. Khaleesi, the mother of dragons discovered the fire spitting dragons after which she became a power to reckon with – people either respected her or feared her!

As a leader, it is your responsibility to identify, nurture and leverage employees’ strength. Once the people around you are following their passion & working around their strength, you as a leader become unstoppable.

At the end of the day, as a leader it’s your personal character that you want their strength to be leveraged – for ethical purpose or sheer destruction; either way strength helps you keep you moving along in the direction towards growth. 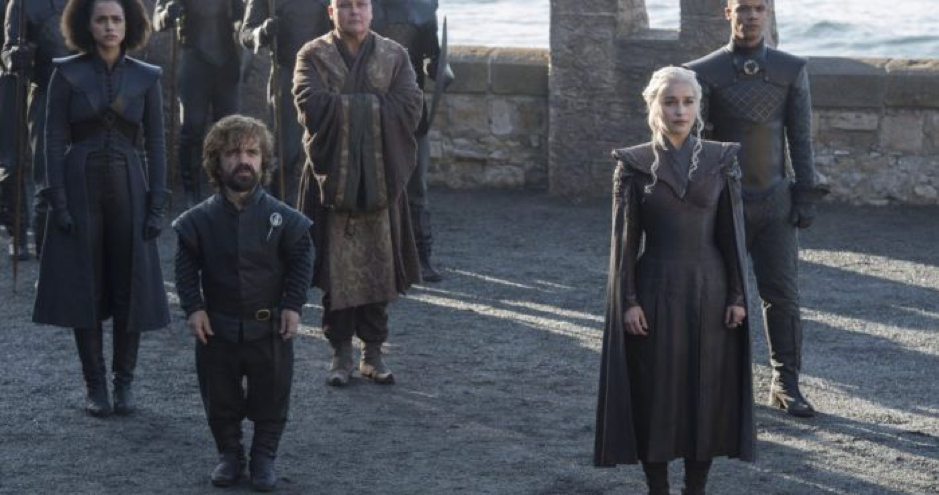 Besides having a dragon by their side, team Targaryen won two back to back battles, one against the white walkers & the second one against King’s Landing. All thanks to Daenerys’ advisors, that comprised of leaders of the unsullied army to a former slave to the hand of bran the broken, Tyrion Lannister. Her army ranged from rough Dothraki to Wildings; to the king of the north.

This diversity in core team and on the field helped Daenerys rise to the throne. Similarly, in our corporate setup, diversity should not only be in the books or in number to showcase at the end of the report; rather an inclusive group of people coming together and working towards a shared goal & vision.

Tywin Lannister was one of the smartest and savviest men in Westeros, not to mention the richest man too. But his downfall, and his true blind spot was not appreciating the brilliance of his youngest son, Tyrion Lannister, simply because he was a dwarf and was blamed for his mother’s death. He blamed his youngest son for something he had no control over.

The best way to manage people is to put their talents to the best use, and Tyrion and Westeros were at their strongest when Tyrion was the acting hand of the king. Tyrion saved King’s Landing during the Battle of Blackwater, but Tywin took credit for it. It was Tyrion who could control and discipline Joffrey, not Cersei. It was Tyrion who negotiated Jamie Lannister’s release.

Tywin’s hatred and resentment of Tyrion for being a dwarf outweighed all of his accomplishments and talent. Eventually this mistake cost Tywin his life and legacy, whereas Tyrion moved away and became the hand of the queen which led to the downfall of the Lannister’s.

Stop looking for successors as a clone of your personality because you are not going to get one.

You need to weigh the potential successor on his/her unique ability and problem solving and decision-making skills; weigh him/her on his attitude towards life and business and not his physical attributes because if you don’t, you will lose an indispensable resource to your competitor. 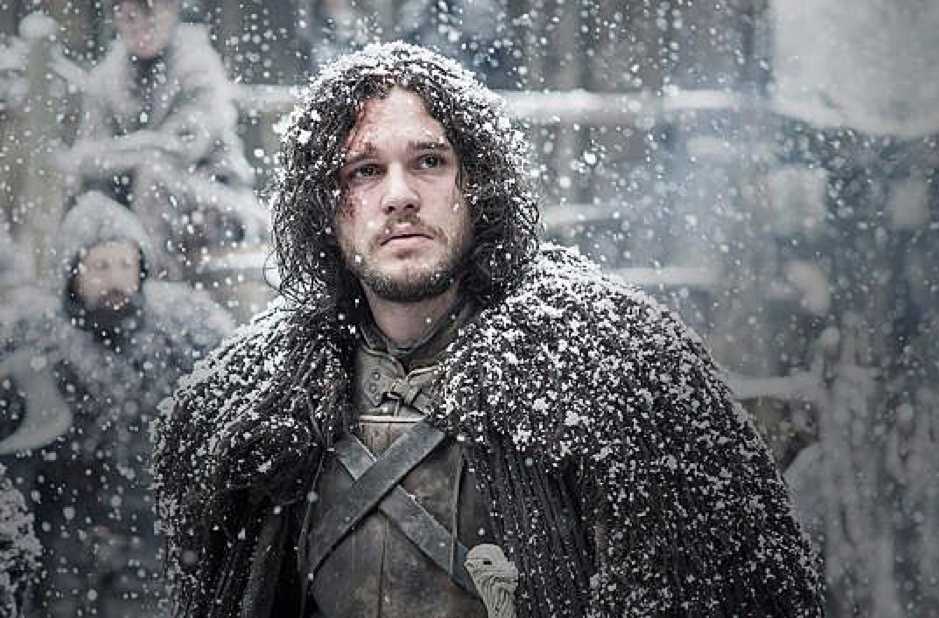 “John Snow might not know Nothing” but he has made his mark as an honorable, empathetic and just leader in Game of Thrones. He has embraced enemies as friends and had acceptance from the most diverse of the clans in Game of Thrones. He has all the attributes of Trust. He is an able warrior, he does what he says which increases his credibility, he is connected with all the clans from wildings to black castle and he is an epitome of responsibility.

A true leader is someone who people can trust. You must be accountable and must embody the values you want others to follow. Remember, they are watching you so you should exemplify the best. Take responsibility and inspire greatness to those you lead. 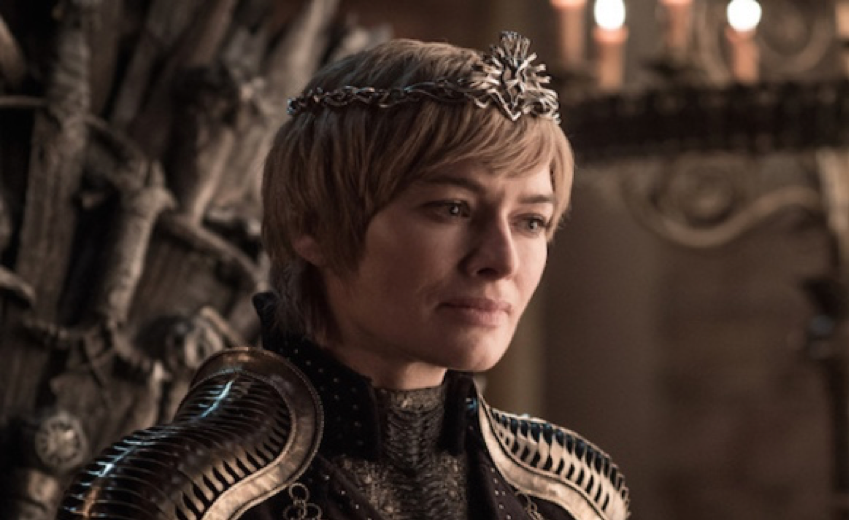 In the entire seasons of Game of Thrones, Cersei Lannister has been an evil queen. Some may argue that whatever she she did was for her children and King’s Landing, but it put her in a fix; her soldiers once stranded in the north were not respecting her and following orders anymore.

Most employees quit jobs because of their managers or leaders. It is important to realize that whatever action that the management of an organization takes should be backed by the benefit of everyone at large. Otherwise, people lose faith and quit for better companies. 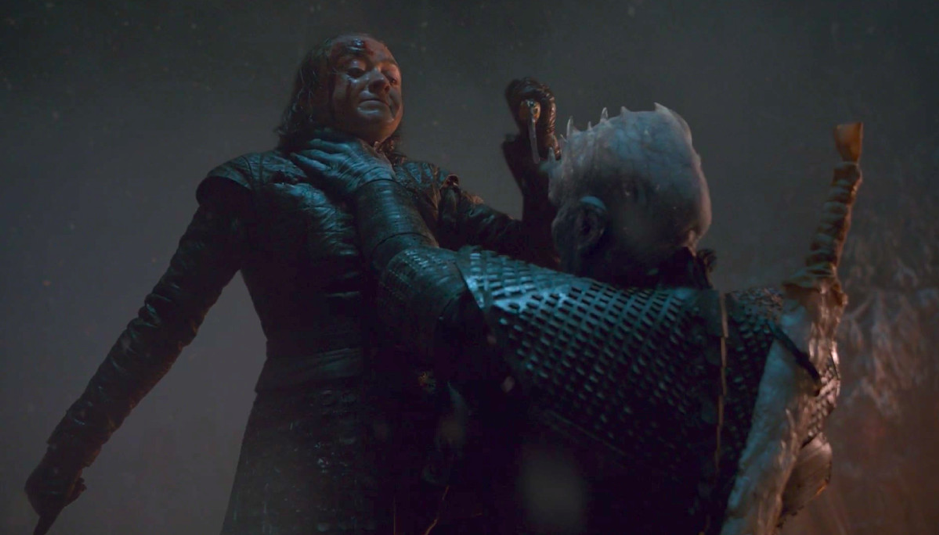 After her father, Ned Stark’s death, Arya went on a journey of soul searching. After facing a lot of hardships and fierce fights, she became ‘Valar Marghulis’. She returns after the first season and is a different person now.

She is fierce, brutal and fully confident in her abilities. These traits were the result of experiences she went through at a tender age. When you thought that white walkers have defeated Humans, there she was, out of nowhere flying in and slaying the King of white walkers.

A leader has to work hard, really hard to achieve what they want. Once they have identified their passion and given the 10,000 hours principle at play; finally, when the opportunity comes, they grab it with both their hands and come out victorious. 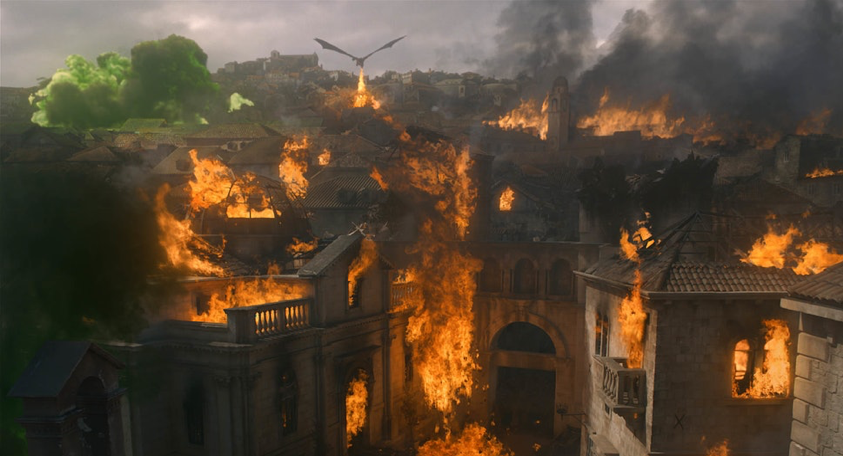 Khaleesi went on to a spree of killing and burning innocent children and families in the name of self-righteousness and destiny without looking at the fact that it can plausibly be her ego at stake, which is making her do things, ending in a “City of Ashes” to lead.

Tyrion and many other advisors gave khaleesi feedback of what should not be done and how millions of lives could be saved from death, but she didn’t listen, which eventually resulted in her murder from someone she loved; John Snow.

When you are leading, it is essential that you listen to your team, colleagues and people around you, you appreciate their efforts and refrain from reprimanding them on every mistake they do. Remember, as a leader sometimes you go into your self-righteous bubble which could result in unrepairable damage to your credibility and organizational image at the same time.

Leaders have Stories To Inspire People 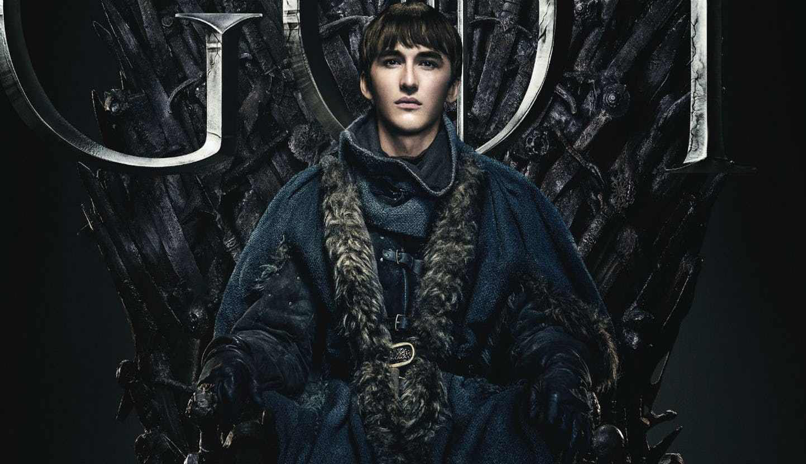 In the last episode of GOT, “Bran the broken “became the King of 6 kingdoms. While many people heavily criticized the last episode, that’s how the writers planned to end GOT.

Tyrion Lannister said, “We don’t unite by armies, gold or flags, we unite by stories.” Bran the broken had a wonderful story to tell “the cripple who could not walk learned to fly as the third eye raven.”

As leaders it is not necessary that you should be the fastest or the strongest to lead. All you need is to have is a story which people get inspired from. It is essential as a leader that the stories are personal and is expressed in a way that your followers get moved by it. That is the charisma of a leader! The story he makes, the story he shares, and the stories people believe in; unite them towards one single goal or towards a mission they have sketched out to achieve.